There is a lot of hype on social media about the "Blue Whale Suicide Game" App of late. Does such a game exist? Are hundreds of teens using it and committing suicide? Here's a little backstory info....

Apparently there is a cult mindset based on the Blue Whale phenomena in nature. The Blue Whale is known for beaching itself to die. The bottom line is, there does seem to be a phenomena of teens who are attracted, in cult like fashion, to following this mindset via game play.

The game play involves following a regimen of daily behaviors and posting it on social media. One behavior is cutting your arm vertically, not horizontally, because this can be more harmful. The individual carries out the activity and then posts it online (imagine if you will how a teen might be inclined to "out perform" the previous posts). The game involves levels of intensity ultimately leading to day 50 which is the actual suicide.

It appears the cult/game originated in Russia (around 2015) and grew strong in Asia as well. It has as you might imagine, spread around the world. Consider a vulnerable teen, a cult following/brainwashing, and suicidal ideation. It's a recipe for high risk and/or suicide.

Learn the warning signs of depression/suicide. Here are some resources:

Find Me on Mastodon 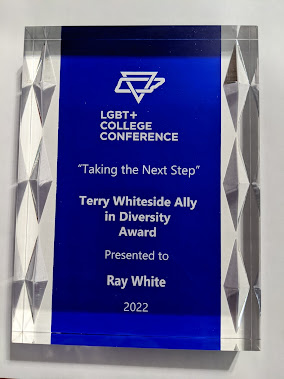 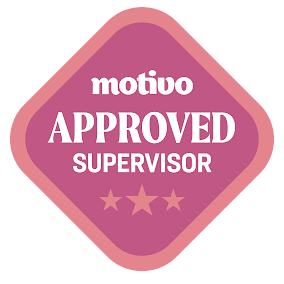 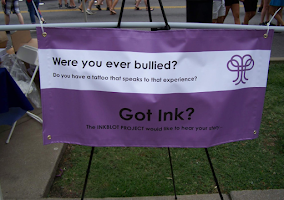